The larger the share of renewable energy in the amount of electricity supplied, the more important it becomes to figure out what to do when the wind doesn’t blow or the sun doesn’t shine. Researchers at Landshut University of Applied Sciences are mulling over the opposite scenario: What happens when wind and solar farms produce more power than needed? The scientists have joined forces with Dhybrid, a company active in the field of energy system control, and automation specialist Conpower to create an algorithm that does more than predict load and production peaks.

The team aims to design the software for initial use in local grids. However, deployment in large transmission systems is also conceivable. The program uses huge amounts of data, enabling myriad applications. This has already raised interest among suppliers. Mona Riemenschneider, who spearheads the project dubbed ‘iGrid Control’, and project team member and energy expert Seyid Arikan explain the mechanism of their approach: 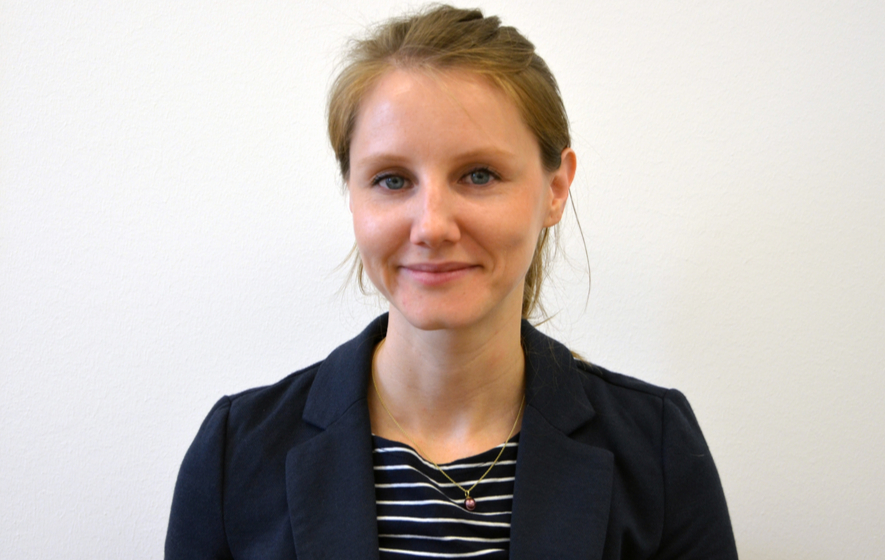 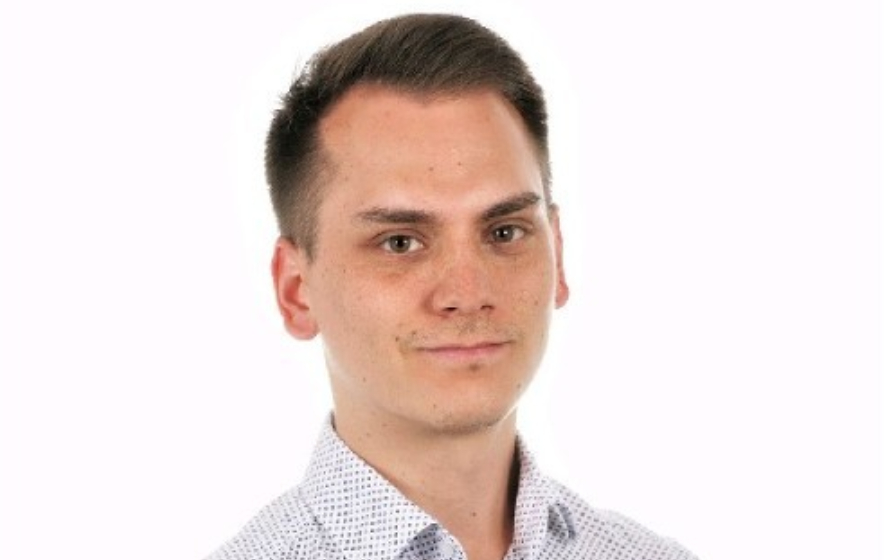 Increasing the share of electricity supplied accounted for by renewable energy is all the rave. Nevertheless, wind and solar farms sometimes produce more electricity than needed. How is that possible?

The energy transition requires a constant increase in the share of renewable energy. And the groundwork has already been laid: there is a plethora of solar and wind farms as well as biomass-fired power plants. However, the poor distribution of electricity from these generation assets poses a major problem. This is because the power grids are not large enough, meaning that they are lagging behind in terms of expansion.

What exactly does that mean?

Sometimes wind turbines and solar PV systems generate more electricity than the grids can accommodate and distribute. And if grids are overloaded, power production facilities may have to be ramped down or switched off, sometimes several times a day.

For instance, solar farms produce huge amounts of electricity around noon. This leads to generation exceeding transmission capacity in certain regions. Consequently, the electricity cannot be purchased and is produced for nothing. We want to reduce these grid losses by avoiding generation peaks.

With your project, you intend to improve grid management independent of grid expansion. How is that possible?

Good grid management is extremely important. Electricity generation from renewable sources of energy fluctuates, and energy storage capacity is still quite limited. This is why we’re working on an algorithm that can optimise interplay between generation assets and electricity stores in an intelligent manner. To achieve this, we are using a system that evaluates large amounts of information, referred to as ‘big data’.

At breath-taking speed, it compares innumerable parameters such as production figures and weather forecasts. Then the algorithm determines early on when unusually large quantities of solar power will be produced, for example. And it can ensure that there is ample storage capacity by instructing battery systems to feed stored electricity into the grid overnight.

We also employ machine learning. This means that the system constantly improves of its own accord. Every new dataset received improves its performance. This enables the algorithm to react to changes resulting, for example, from a new renewable energy asset going online.

How far have you progressed?

The project got underway in September 2020 and we have completed the first phase since then. This involved us analysing the actual state of the grids. In other words, we looked at the historic generation data, on which we are basing various scenarios. The next step will involve developing the algorithm on this basis. It goes without saying that the algorithm will use real-time data.

Are you aiming for an algorithm that can be used in commercial applications right away or is that still a futuristic vision?

The algorithm may well be deployable across all grids – both in regional distribution systems as well as in large transmission networks. This is possible because it adapts itself to new situations. This means it adapts automatically, for instance whenever the share of renewable energy in one grid is bigger than in another one.

Ensuring that clouds do not cause grid imbalance Read more

What applications are especially beneficial?

Well, basically all applications where the share of the electricity mix accounted for by renewable energy is really big and generation fluctuates, for example due to solar farms. This happens in some communities in Allgäu. They are very agriculture-heavy and many stable rooftops have solar panels that are connected to the power grid.

By how much could grid losses in such areas be reduced by the algorithm?

We aim to reduce grid losses by ten percent by the end of the project in March 2022. And I’m convinced that we will exceed this goal in some grids.

Wouldn’t it be more obvious to continue expanding the grids? What advantages does you approach have?

In the long run, grids will have to be expanded even more. There’s no doubt about that. But that is very costly and will definitely take a number of years yet. Our algorithm can be helpful in the interim. We hope that optimised management will help ensure that build-out won’t be necessary to the degree projected so far.

Furthermore, we’re running out of time. Green electricity has to be used. Otherwise, the German Network Agency will have to make compensatory payments. This is already resulting in over a billion euros in costs, a portion of which will be covered by consumers in the end.