Mexico City’s population is around 22 million and rising, making it the fifth largest city in the world, hosting more people than some entire countries.

Such as vast accumulation of humanity in one place takes some feeding and, as befits such a giant metropolis, Mexico City is home to the world’s largest wholesale market, which teems with people and food from morning to night.

An estimated 500,000 people visit the Central de Abasto market each day, buying produce both for home use and for Mexico City’s multitudinous smaller markets, shops and restaurants. The market caters for about 80% of food consumption in the Mexico City metropolitan area and attracts around 35% of the country’s food production.

Described as a city within a city, La Central de Abasto was born in 1982, when the old Merced had outgrown its more central location. It is housed in a huge, slightly deformed hexagonal building designed by the Polish-born Mexican architect Abraham Zabludowski.

The central axis of the building measures 2.25 kilometres with the market’s entrance and exit at either end. It is divided into eight primary areas covering flowers and vegetables, auctions, groceries, empty containers, warehouses, meat, poultry and overnight storage.

The market now covers an enormous 328 hectares, enveloping a colourful, intense swirl of food, commerce and people beneath its sprawling roofs. 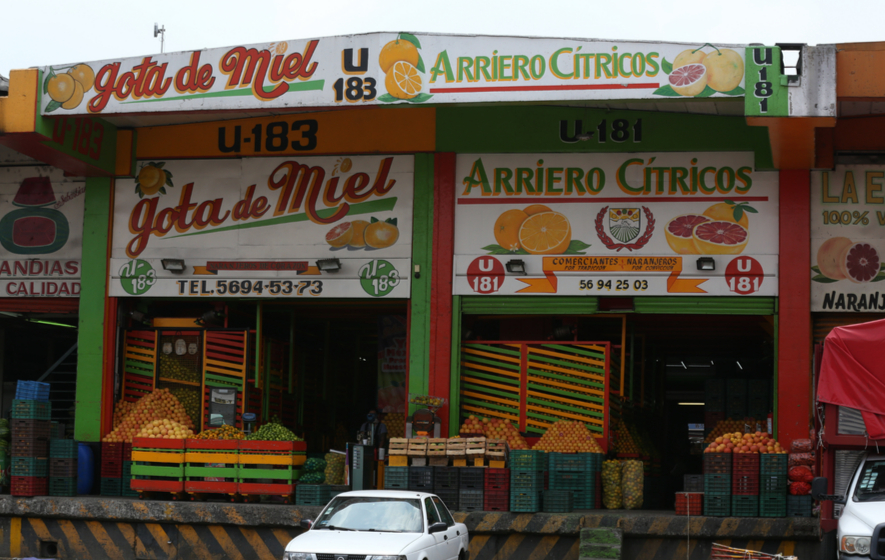 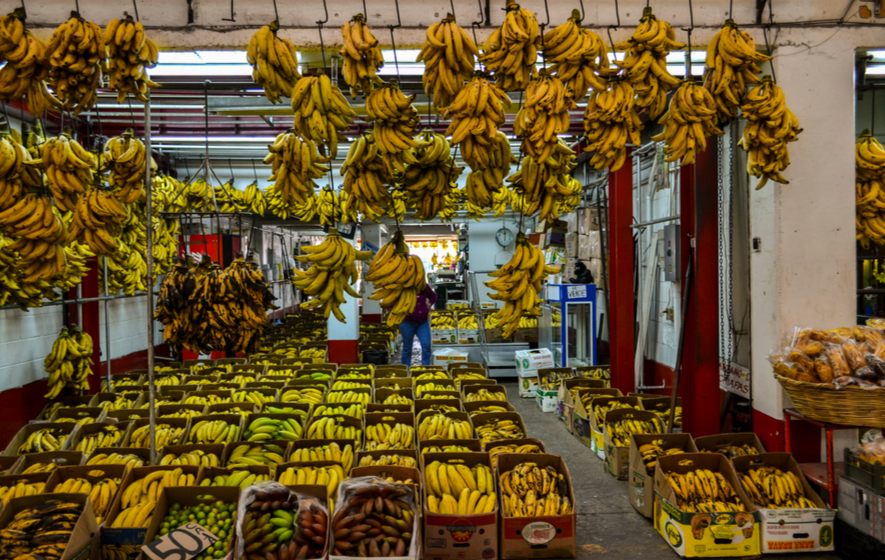 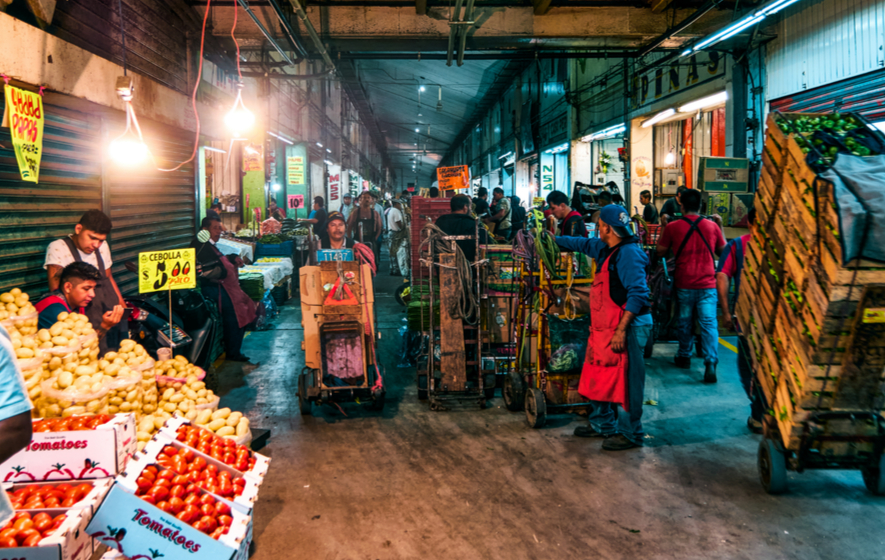 Now, however, the market will add to its many services by becoming the world’s largest urban solar farm as plans unfold to cover its roofs with solar panels (Link in spanish). The 18 MW project is being designed by the Mexican electricity utility CFE and will be funded by Mexico’s fund for the energy transition and sustainable use of energy.

The project will be implemented in two phases, the first of which will see two distributed generation PV systems installed on the market’s warehouses. The second, much larger 17 MW phase is expected to start installation in May and be complete by the end of the year, covering some 200 of the market’s many units. In total, the Central de Abasto will house 36,000 PV modules.

Industrial and commercial buildings provide huge potential for urban solar farms, siting clean generation at the point of demand, reducing transmission losses and providing already developed land with a greener, dual use. While city skyscrapers build up, reflecting the value of prime real estate, industrial and commercial buildings are lower and designed to maximise floor space, which in turn means large roof areas, often ideal for the installation of solar panels.

Central de Abasto will outstrip other large urban solar rooftop farms like the 12 MW Radha Soami project in Amritsar in India, which was commissioned in 2015, and even the Apple Park in Cupertino, which houses 17 MW of solar power and was completed in 2017. The next two largest solar roof top installations are the Permacity warehouse in San Pedro, USA and the Arvind Ltd Santej installation in India, which have 16.4 and 16.2 MW of rooftop solar respectively.

Canada is a land of contrasts, producing huge volumes of oil alongside one of the world’s greenest power systems
Read more
2022-08-08