As the UK’s offshore wind sector expands, some of the biggest developers in the business, including RWE Renewables, are intensifying their efforts to understand the impact of offshore wind on marine wildlife, particularly Britain’s much-loved sea birds. The Offshore Wind Strategic Monitoring and Research Forum (OWSMRF) was established in August.

Boosting offshore wind capacity is central to the UK government’s goal of reaching its 2030 climate targets and then net zero by 2050, which, in turn, is an essential component of global efforts to address the climate emergency.

Overall, government indices of bird populations, compiled in conjunction with the Royal Society for the Protection of Birds (RSPB), suggest that UK seabird populations rose by 3% between 2013 and 2018 and water and wetland birds by 1%, a period in which UK offshore wind capacity expanded from 3.7 GW to 8.2 GW.

However, offshore wind farms can potentially affect some species of birds more than others. According to Natural England, Scottish Natural Heritage, Marine Scotland Science and the RSPB, a lack of evidence around cumulative impacts on protected populations of specific sea birds, like the black-legged kittiwakes, poses the greatest consenting risk to offshore wind development in the UK.

As a result, more research on particular species’ breeding, feeding and roosting behaviour is essential.  OWSMRF’s creation follows a pilot study focussed on the kittiwake, a medium-sized gull which breeds in coastal colonies in the UK in spring and summer and spends the winter months out to sea, feeding on fish, shrimp and worms.

The RSPB estimates there are about 380,000 breeding pairs in the UK, but due to long-term decline in the population, which pre-dates offshore wind development, they are on the UK’s ‘red’ list of birds of conservation concern. 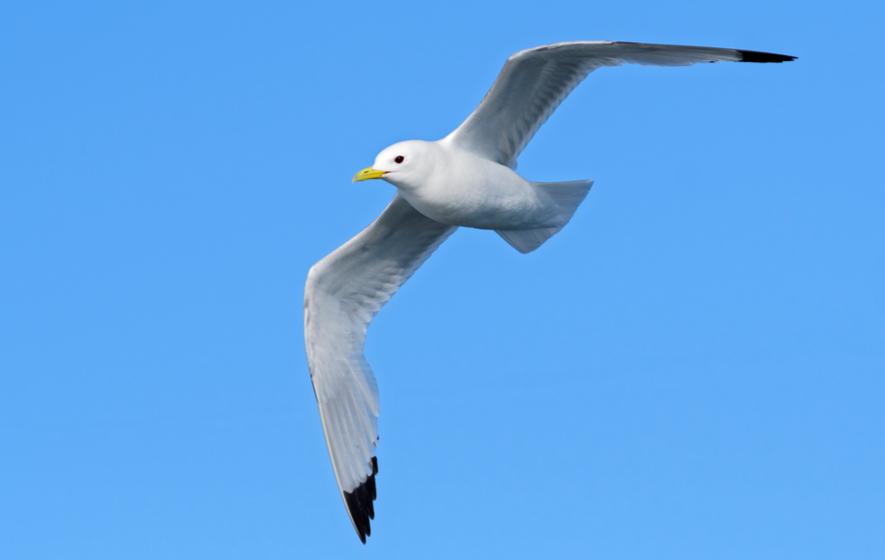 The pilot was carried out from 2019 to 2020 and produced three reports on how better to understand the potential impacts of offshore wind on seabirds. The knowledge gained is being used to focus and inform new research projects funded directly through OWSMRF and other initiatives such as the Offshore Renewables Joint Industry Programme and The Crown Estate-led Offshore Wind Evidence & Change Programme.

The forum will cooperate closely with government conservation advisors, non-governmental organisations and regulators to mitigate conservation concerns. This will inform and facilitate species-sensitive siting of wind farms, helping to address consenting issues as the sector ramps up to meet the government’s ambitious target of 40 GW of offshore wind by 2030.